Acting speaker of Somali parliament, Hon. Abdiweli Sheik Ibrahim Mudey, has today released the names of the Members of Parliament who were killed in Tuesday’s suicide attack on Muna Hotel in Mogadishu.
The MPs killed in the suicide bomb are:

Also MPs wounded in the attack are:

Fortunately, Mohamed Ateye Farid and Isaaq Ibrahim Ali have recovered and were discharged from the hospital.
Hon Abdiweli Mudey conveyed his heartfelt condolences to the bereaved families of MPs, civil servants, security forces and civilians and expressed his hope that the injured would make a fast recovery.

He said: “These are honourable men who were dedicated to doing something positive for the future of Somalia. Their commitment to their country was an example to us all and we all honour their sacrifice. The extremists who took their lives seek to terrorise us all and stop us from living normal lives and pursuing the right path to a peaceful and unified future. But such actions strengthen our resolve and draw good Somalis together.”

Thirty three people were killed on Tuesday when two suicide bombers stormed Muna Hotel in Mogadishu. Disguised as Somali Government security force personnel, the gunmen forced their way into the hotel and began firing, killing bodyguards who were protecting the lawmakers. 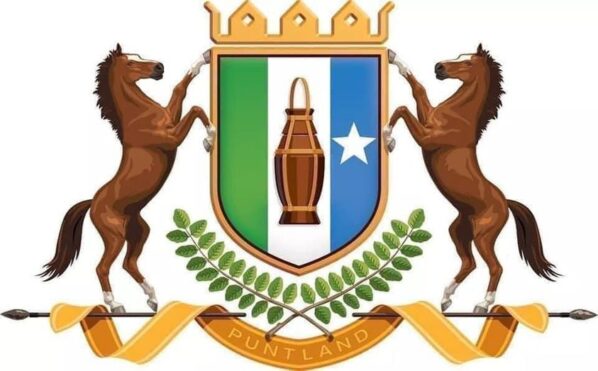 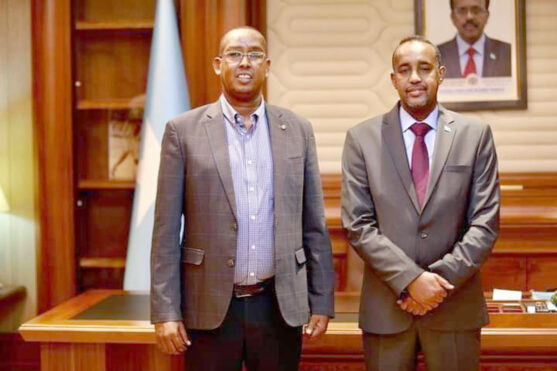 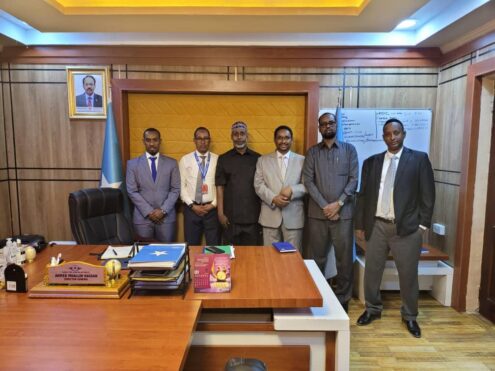 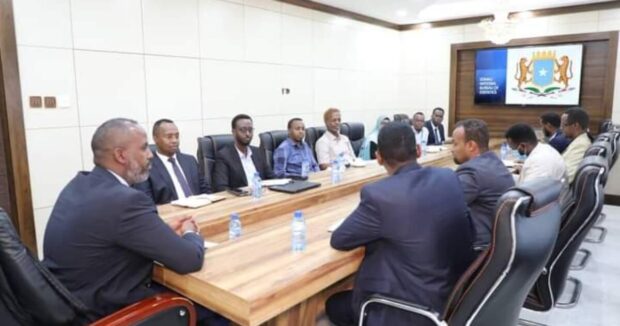 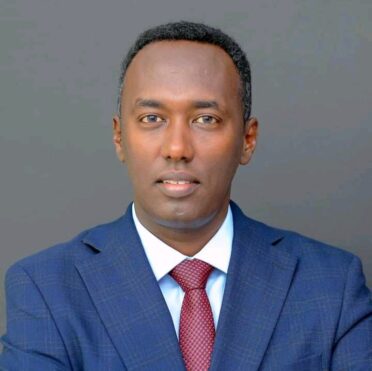