A column of armored personnel carriers flying Russian flags drove into a Ukrainian city controlled by pro-Russia demonstrators on Wednesday. Some of the troops aboard said they were Ukrainian soldiers who had switched allegiance.

An Associated Press reporter saw the six vehicles with troops in camouflage sitting atop enter the city of Slovyansk, a hotbed of unrest against Ukraine’s acting government. Insurgents in Slovyansk have seized the local police headquarters and administration building, demanding broader autonomy for their eastern Ukraine region and closer ties with Russia.

Eastern Ukraine was the support base for Russia-friendly President Viktor Yanukovych, who was ousted in February after months of protests in the capital, Kiev, that were ignited by his decision to back away from closer relations with the European Union and turn toward Russia. Opponents of the government that replaced him alleged the new authorities will repress eastern Ukraine’s large Russian-speaking population.

One of the men who came in the vehicles, who identified himself only as Andrei, said the unit was part of Ukraine’s 25th Brigade of Airborne Forces and that they have switched to the side of the pro-Russian forces.

The Ukrainian Defense Ministry declined immediate comment. The government in Kiev has struggled to reign in the rebels, as some security forces have switched over to the side of the insurgents.

In the regional capital of Donetsk, armed militias seized the mayor’s office, according to another AP reporter on the scene.

Kiev authorities and Western countries say tens of thousands of Russian troops are stationed near the border with Ukraine and fear that unrest in the east will be used by Moscow as a pretext for a military incursion.

___
Associated Press writer Peter Leonard in Donetsk, and Maria Danilova and Natalya Vasilyeva in Kiev, contributed to this report. 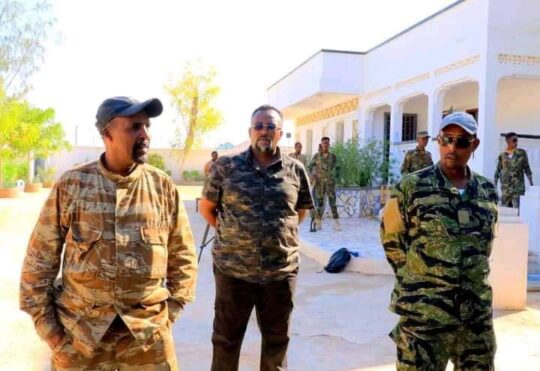 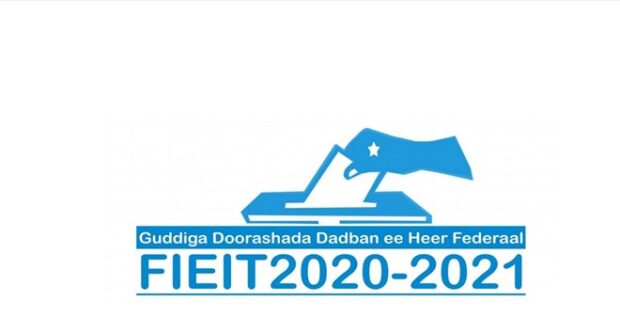 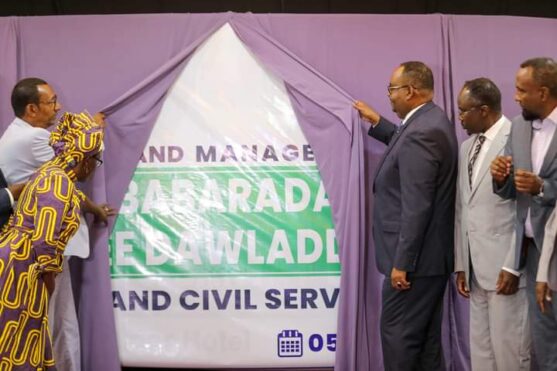 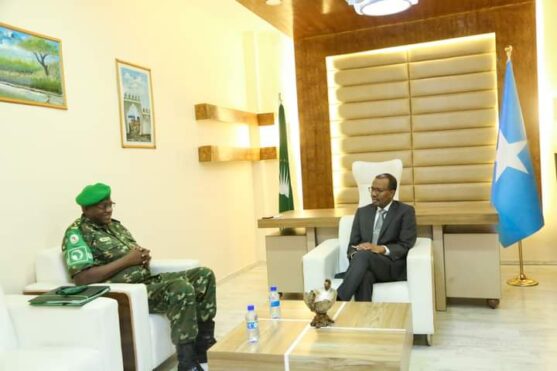