At least 10 people were killed and another number injured in fresh fighting between two rival clans in Somalia’s Central region, local sources said.
The battle took place in two villages, Hodo-ogle and Bur-dinle, which undergo Hiiran region on Tuesday.
Local administrations have been criticized for not intervening the battle between the clans, yet some locals have accused government officials of fuelling the clash.
The Somali government has not spoken of the latest battle but local elders have called for relative peace.
More than 100 people have been killed during the clan fighting and several villages and houses burnt.
Water, pasture and politics have been at the center of sporadic clashes between the two clans, who live in the Central region of Somalia.
Other sources claim that the violence is about elective politics, with each clan wanting a dominant role.
Horseed Media 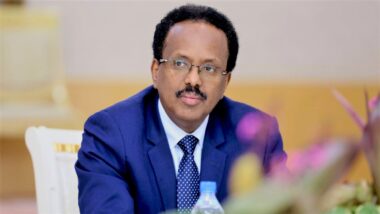 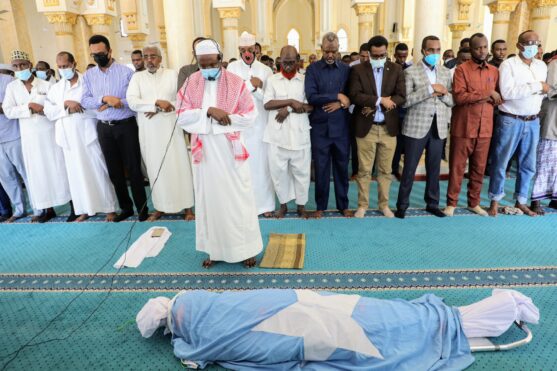 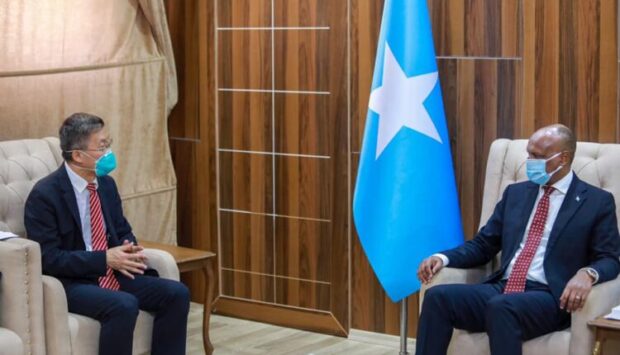 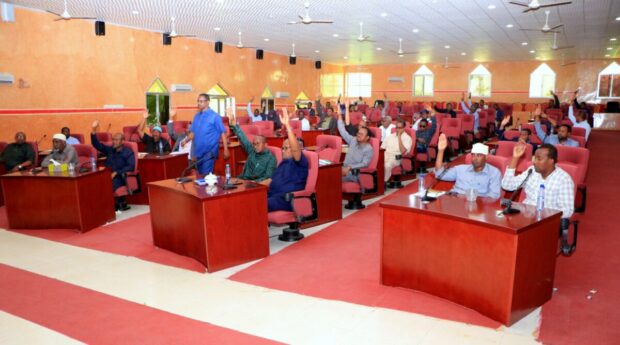