Local fishermen staged a rally in Mogadishu on Tuesday to protest against the illegal fishing in Somalia waters by the foreign vessels.
The fishermen called for an end to the illegal business, urging the government to take steps and impose sanctions on the trawlers exploiting the sea.
‘’ Our daily bread is in jeopardy and safety in the sea is no longer granted…. These thieves are doing very harmful things and can’t let them to continue with it,’’ said angrily one of the fishermen.
The local fishermen, whose boats are only a few metres long and open to the weather, struggle to make a living because their catches have been declining dramatically over recent years. As the number of large, foreign tuna fishing vessels have increased, the local fishermen have seen their catches fall in size.
Meanwhile, the fishermen also demonstrated against the Italian energy firm ‘’ENI’’ of its exploration in Somalia sea, calling it also as an ‘’illegal business’’. The company was authorised by the Somali government to assess potential of hydrocarbon in the sea.
Last week, Somalia’s ministry of Fisheries and Marine resources revealed that new laws to fight against the illegal fishing are under progress.
For decades, foreign trawlers from Europe and other parts of the world have traveled to Somalia waters to take what they can without permission or licenses. They use efficient mechanical equipment, taking massive numbers of fish stocks. It is estimated that Somalia looses more than $200 million per year because of these foreign trawlers.
The waters off Somalia are among the most heavily fished in the world and the irresponsible approach to fishing there is heavily criticized.
Horseed Media 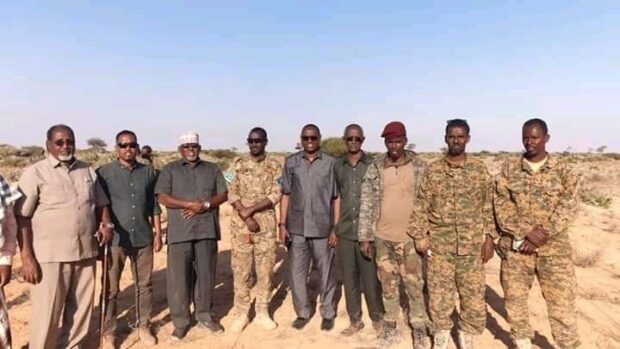 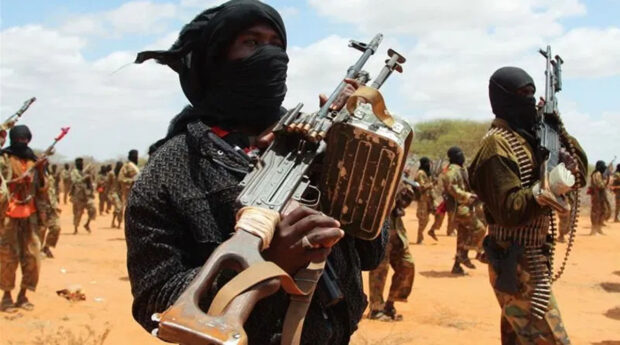 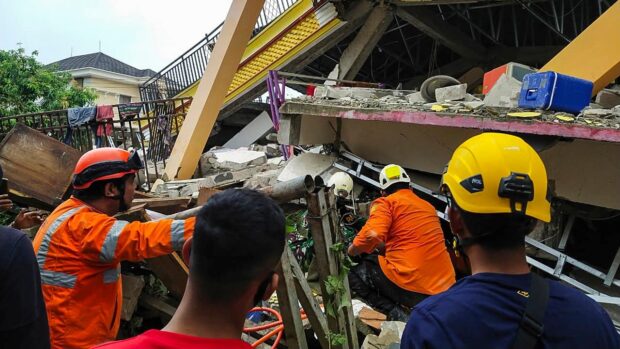 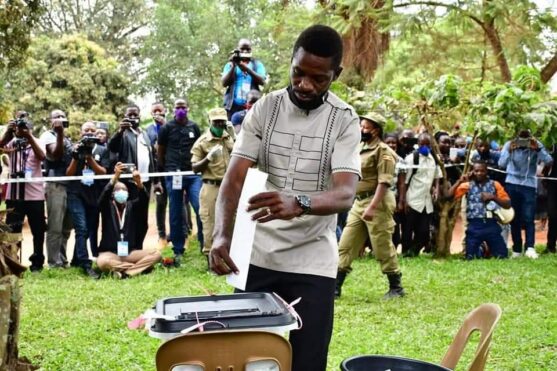