On Thursday, at least 7 people were killed in clashes between the pro-ISIS militia and the forces of Puntland State of Somalia (the autonomous region of northeastern Somalia).
The militia shelled a military camp near the Village of Galgala, but military sources say they were succesful in repelling the attack and killing more than 7 militants.
In october, a small group of former Al Shabaab fighters in the Golis Mountains (northeastern Somalia) have pledged allegiance to Islamic State, it was the first move of its kind to emerge in the Somali militant group.
On Wednesday, the head of Puntland armed forces Gen.Saed Mohamed Hirsi told the media that they were preparing for operations against the remnants of former Al Shabab and Pro-ISIS militia in the remote Mountainous region of Galgala.
Horseed Media 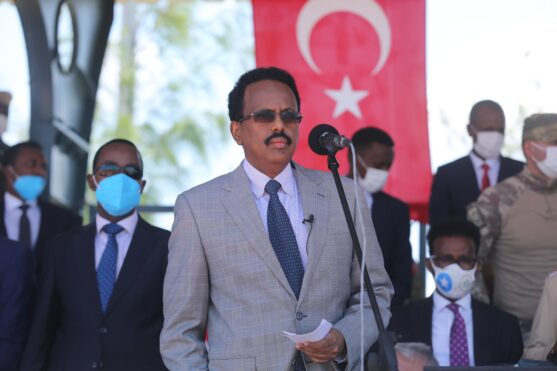 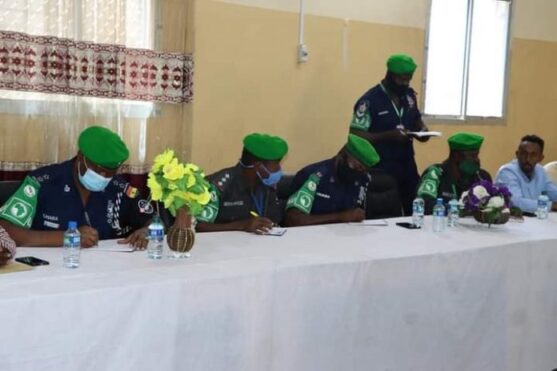 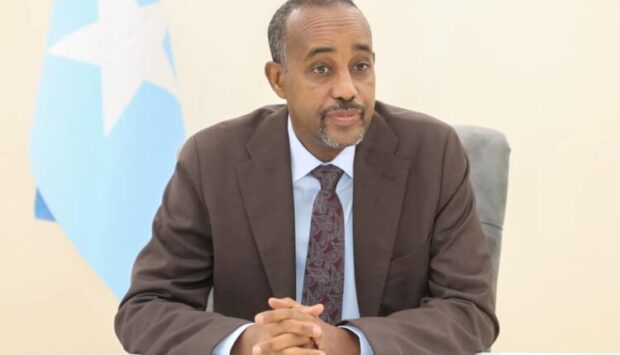 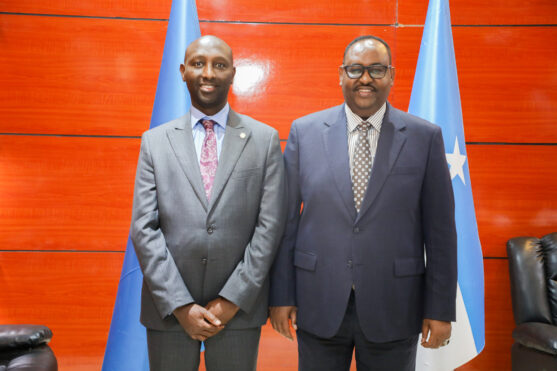