Somali militant group al-Shabaab has claimed the responsibility for the bomb explosion of a passenger plane that was forced to make emergency landing in the Somali capital Mogadishu.
Flight D3159 departed from the Aden Abdulle International airport at 11:20am local time before turning back 20 minutes after takeoff earlier this month.
The group said in a statement that it was targeting Western Intelligence officials and Turkish NATO soldiers who were on-board.
“Harakat Al-Shabaab Al Mujahideen carried out the airborne operation as a retribution for the crimes committed by the coalition of Western crusaders and their intelligence agencies against the Muslims of Somalia,” read a statement from the al-Qaeda-linked extremists.
One passenger, identified as Abdullahi Abdisalam Borleh and also believed to have carried the bomb that exploded in a laptop died after falling off from the plane mid-air and two others were left injured.
Somali government officials with help of international experts launched investigations on the real cause of the explosion and accused the militant group to be behind the attack.
It is the first time the group has carried out such an attack which has caused panic among the Federal government officials and passengers. But the group failed in their bid to bring down the plane.
Al Shabaab insurgents have staged a string of assaults in their fight to overthrow the country’s internationally-backed government. They have targeted hotels, the international airport, Villa Somalia, a United Nations compound, popular liido beach and restaurants in a bid to discredit claims by the authorities and AU troops that they are winning the war.
In most of the attacks carried out by the militants in Mogadishu, the casualties of the civilians are higher than the government officials.
Horseed Media 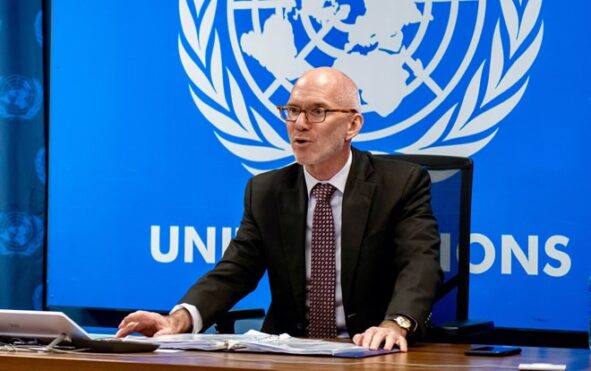