Portions of southern Somalia, excluding the capital Mogadishu, will be considered a warzone. That gives U.S. special operations forces the authority to accompany partner troops closer to the fight and call in offensive airstrikes quicker.

The officials weren’t authorized to discuss the matter publicly and spoke on condition of anonymity. 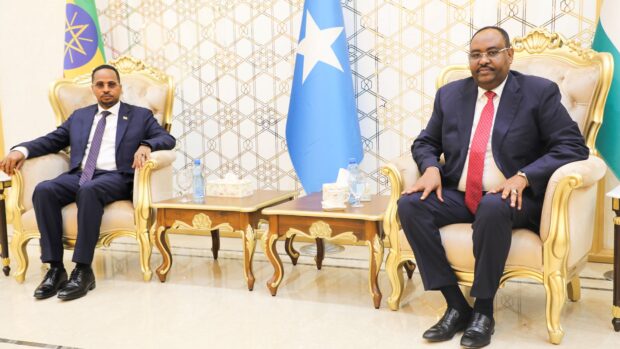 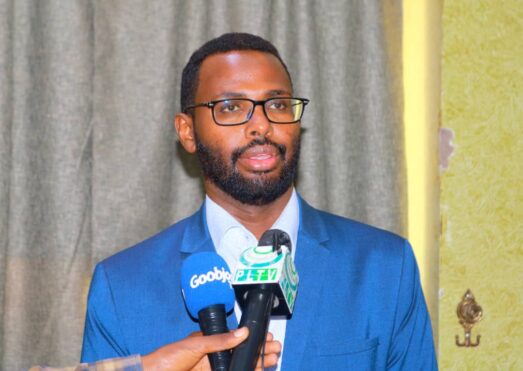 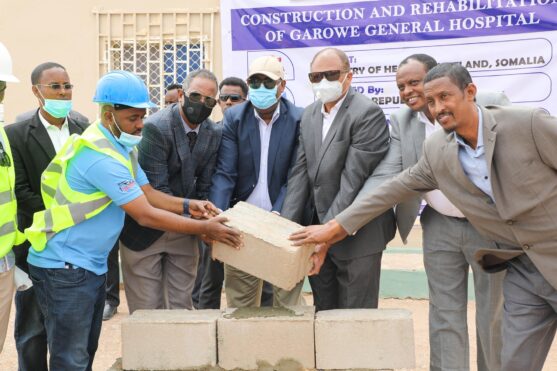 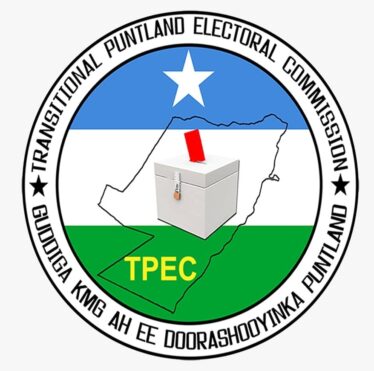