The security situation in Sool is getting worse. People in the region seem to be resigned to the perception that feuding in South Sool and its sporadic spill-over to Lasanod could go on indefinitely. Two weeks ago the Somaliland Minister of Internal Affairs, Yasin H. Mohamud Hir, told a TV reporter in Lasanod that “the Somaliland government was doing its best to reconcile feuding clansmen”. Asked why the security situation has deteriorated now that the governor and regional police commander hail from Sool, and whether politicians from the region were undermining peace efforts, the Minister said that he was not aware of politicians undermining peace efforts.
The Minister mentioned, perhaps unintentionally, one of the causes of the feuding when a reporter asked him about allegations that the Somaliland government had armed subclans. The Minister said that the Somaliland government did not arm subclans but it “nationalises them along with their guns”.
The Somali word for nationalisation ( qaramayn) joined the political vocabulary after the 1969 coup in Somalia. Since 1991 the same word has been used for a totally different process: to absorb militias into the army of a government or a regional administration.
The policy the Interior Minister defended in Lasanod shows divergent paths clans in ex-British Somaliland have taken since 1991. Subclans that traditionally supported Somali National Movement have had their militias demobilised. There never was a need to nationalise SNM militias. In Sool there is no an army into which local militias could have been absorbed; they are funded separately to give the impression that they are part of the Somaliland Army.
The two words – qaramayn ( nationalisation ) and abaabul-ka-saarid ( demobilisation) – reflect how Somaliland government policy is destabalising Sool. It has designated the region as jiidda hore ( the frontline) .
Somaliland government policy places Sool and other eastern Sanaag areas in a category known as a disputed territory as the map below indicates. This status has damaged Somaliland’s quest for statehood. Eritrea and South Sudan, Africa’s two new countries, were never in a territorial dispute with countries they seceded from before a UN-observed and facilitated referendum in 1993 and 2011 respectively. The secession cases in pre-1991 Ethiopia and pre-2011 Sudan were partly based on ethnic differences whereas the international community finds it hard to make sense of two forms of Somali nationalisms.
To be able to reverse the dire security situation in Sool the Somaliland government must organise a national consultation conference to (1) review the security policy responsible for parallel militias destablising Sool ( 2) to assess how development aid has been allocated to Sool relative to other regions. Widespread corruption in Somaliland helps politicians to embezzle development aid or use it as salaries for subclan militias.

The Somaliland-Puntland talks initiative supported by Britain could be an opportunity to address the stand-off. Minister Faraton said Somaliland government was cooperating with Puntland to resolve hostilities in South Sool. Somaliland and Puntland can cooperate on demilitarising the disputed territory, demobilisation of militias and putting in place inclusive security forces and reliable judiciary. This is a price Somaliland government has got to pay for relying on hostile militias to control Sool. By denying Sool the same reconciliation initiatives that ended the 1990s civil war in Burao and Hargeisa, the Somaliland government has found it convenient to label Sool a divided constituency. It has forfeited the privilege to represent clans in eastern parts of the ex-British Somaliland.
By Liban Ahmad
libahm@icloud.com 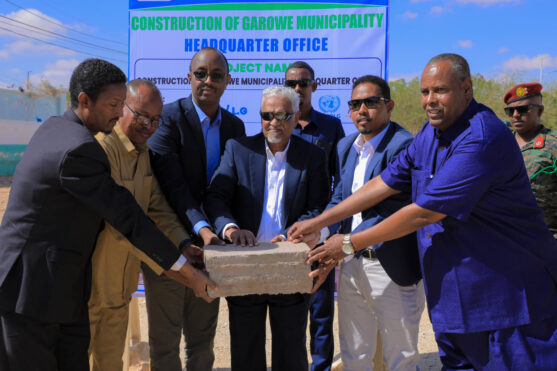 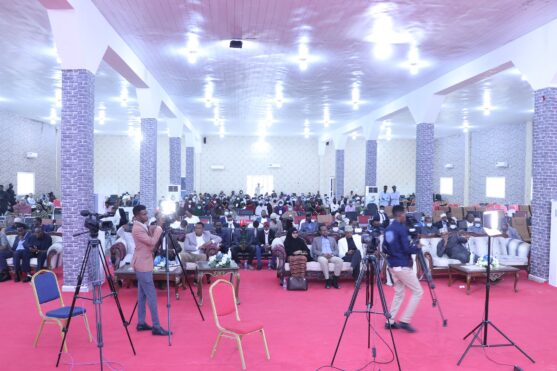 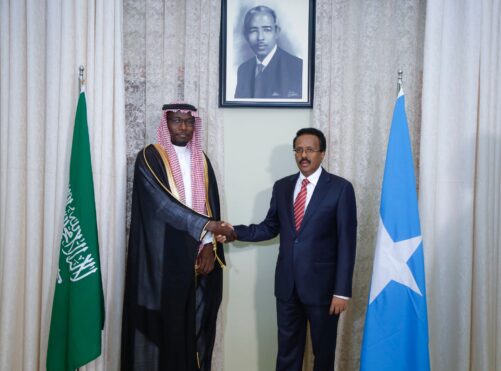 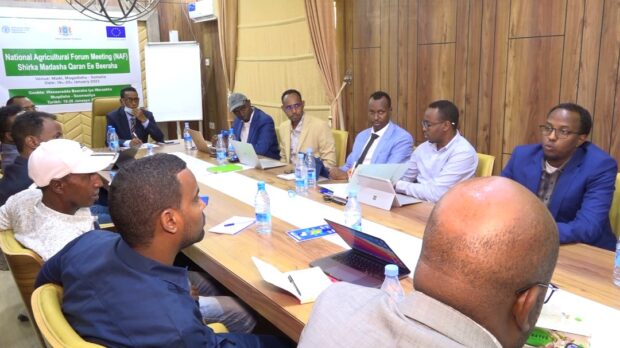