Abdifatah Warsame 24, and Abdishakur Mohamed Dige 46, who were found guilty for the gang-rape and murder of 12-year-old Aisha Ilyas Adan in Galkio Central Somalia were this morning executed in Bosaso city Puntland Somalia.

The cuort found gulty three men and sentenced to death for gang-raping and murder of 12 years old Aisha Aden that took place february 25 2019. A third man who was convicted of murder has was not executed, according to the girl’s father.

Aisha Ilyas 12 years old was kidnapped, and subsequently gang-raped, tortured, and brutally killed before being dumped outside her house in the town, last year in Galkaio town. 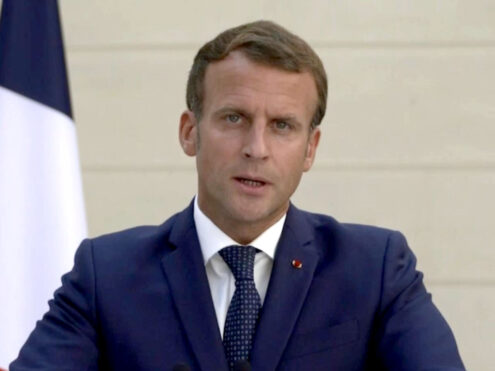