In Las Anod, Somaliland police arrested Somali Cable TV journalist, Khadar Mohamed Tarabi and Khadar Rigah Ahmed, of Universal TV, on Tuesday 16 June, 2020 around 9:00 a.m, as they were filming the local community meeting that protested against the lack of inclusion of the Somali government-Somaliland talks in Djibouti. The arrest follows after the police raided and dispersed protesters and taken the journalists to Las Anod central police station. Both journalists were released on Wednesday 17 June 2020 around 5:30pm without charges. Colleagues told SJS that the journalists; Tarabi and Ahmed were held in the police station for more than 24 hours and were only released on a condition that they would not cover local protests.

In Erigavo, officers from Somaliland criminal investigations department (CID) detained Horyaal24 TV journalist, Jabir Said Duale (popularly known as Bulshawi) on Tuesday 16 June, after he went to report an event that day in which local youth group protested against lack of inclusion of the Somali government-Somaliland talks in Djibouti. Bulshawi was released on the afternoon of Wednesday 17 June, 2020 without charges but was required to report to the police once needed.

Separately, Somali regional authorities in Gedo detained freelance journalist Bishar Ibrahin Adan on 10 June, 2020 in Burdhubo district.  According to journalist Adan and two other journalists in the region who spoke to SJS, the arrest follows after the Gedo regional administration accused journalists of not covering the news stories favorable for the Somali federal government-appointed administration. The journalist was released later that day without charges.

“Arresting journalists on duty and holding them without charges, with the aim to silence independent coverage, is against both the Somaliland and the Federal Provisional Constitutions. This does not only constitute violation to the their right to freedom of expression but also is a violation against their human rights,” Abdalle Ahmed Mumin, Secretary General of the Somali Journalists Syndicate (SJS) said “We call for the Somaliland authorities and Somali regional administration in Gedo to uphold the right to access to information and allow the journalists to freely exercise their profession without fear or repression.” 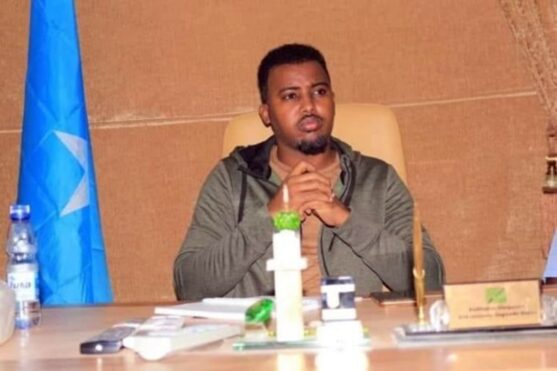 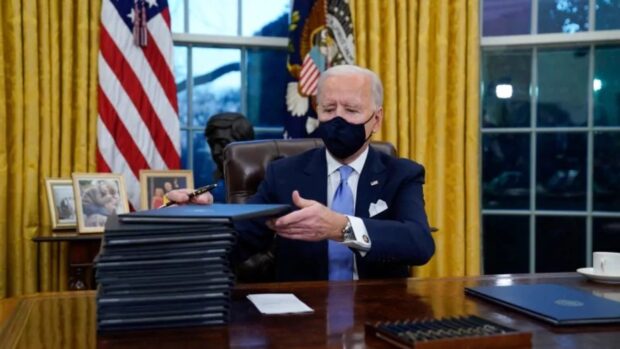 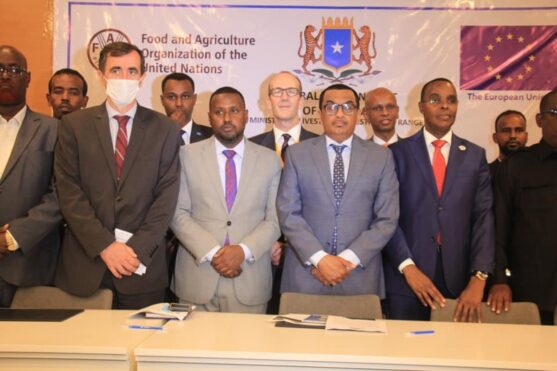 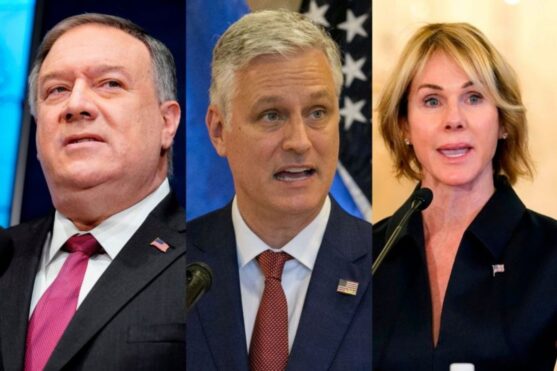