With roughly one of three Somali soldiers trained by the Turkish Armed Forces, military cooperation in this area between the two countries is of critical importance, Turkey’s ambassador to the East African nation said in an interview.

Mehmet Yilmaz told Anadolu Agency that the multilateral relations of both countries spanned many fields from military to health and education.

Yilmaz said Turkey and Somalia shared deep-rooted and historical relations and that Turkish President Recep Tayyip Erdogan’s visit in 2011 while Somalis were struggling with drought, carried bilateral ties to the next level.

At the time, Erdogan became the first non-African leader to visit Somalia in two decades and was met with an enthusiastic welcome from Somalian nation, said Yilmaz, adding that this diplomatic initiative brought Somalia to the attention of the international community.

He went on to say that the Turkish Task Force Command in Somalia — Ankara’s largest overseas military training facility — trained Somalian soldiers and helped the country ensure its security and fight terror groups.

Stressing that the withdrawal of the African Union Mission to Somalia (AMISOM) was under discussion as part of the Somalia Transition plan, he said the number of AMISOM soldiers had recently been reduced by 2,000 troops and that a full withdrawal depended on the country’s ability to assemble its own security sources.

He argued that Turkey provided the best quality military training assistance to Somalia, adding that the officers that had already graduated from Ankara’s training center would form the backbone of the Somali army.

Yilmaz said Turkey had promised to raise 5,000 soldiers, saying that Somali soldiers first received basic training in their home country before being brought to a commando training center in Isparta, Turkey.

He further noted that the novel coronavirus outbreak erupted during the training of the fifth battalion. Although many countries canceled their training programs due to the pandemic, Turkish commanders continued once essential precautions were taken.

About one-third of Somali soldiers will have been trained in Turkey, with 2,500 having graduated so far.

On top of the training of Somali soldiers, Turkey has also trained near 600 police officers to carry out special operations, he said, adding that a total of 1,000 police were currently planned to be trained.

Dismissing claims that Turkey had deployed troops in Somalia due to the crisis in Libya, Yilmaz said Ankara did not have a military presence there.

Turkey offered humanitarian aid to Somalia, as well as military training, the ambassador said, adding that the Turkish Cooperation and Coordination Agency (TIKA) — Turkey’s state-run aid agency — conducted a variety of activities in the country, including the construction of buildings and roads.

Yilmaz concluded that Somalia was the first country to cut off the activities of the Fetullah Terrorist Organization (FETO) — the terror group responsible for a defeated coup attempt in Turkey in 2016 — and that Turkey’s Maarif Foundation took over the schools once run by the terror group. 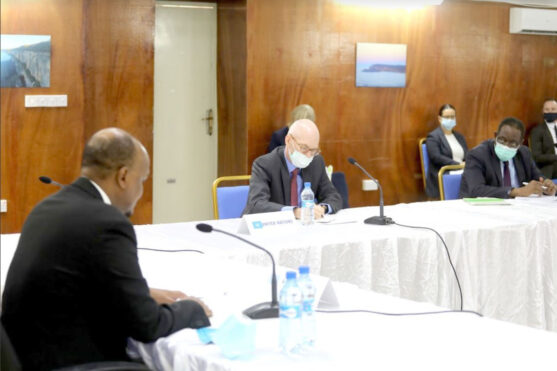 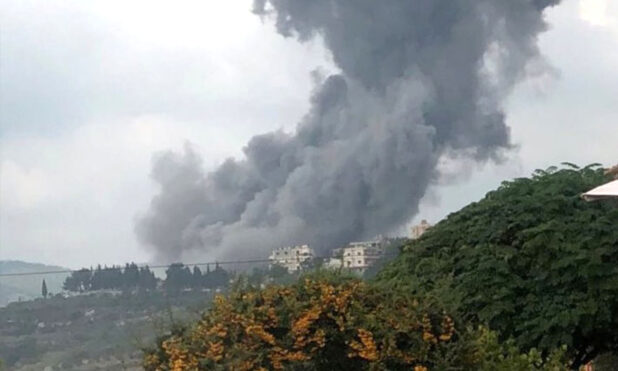 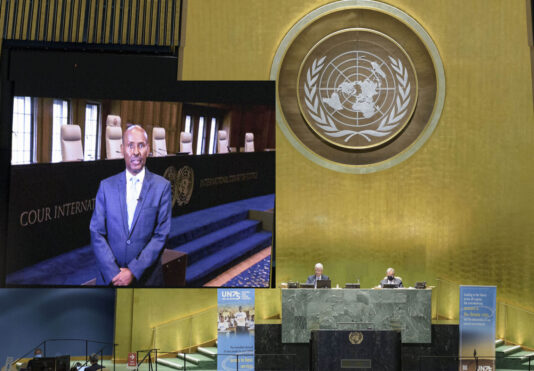