MOGADISHU, Somalia, 26 August 2020 – Somali Journalists Syndicate (SJS) ad the Somali Media Association (SOMA) strongly protest against the oppressive and draconian Media Law (amendment) which was signed into law by President Mohamed Abdullahi Farmajo this week and followed by an announcement to officiate its enactment by the Ministry of Information on Wednesday 26 August and warn that the amended media law will have chilling effect on both the Somali Media houses and the journalists.

The amended version of the media law remains the same as the previous media law, which was signed into law in 2016, and the legal comments submitted by Somali Journalists Syndicate (SJS), Somali Media Association (SOMA) and other media associations were not incorporated, giving the government a pretext to crackdown critical media and journalists.

Having reviewed the new media bill, SJS and SOMA:

The requirement for the media owners to declare amount of money to be invested on the media house, its source of income/funds, private addresses and identity of managers as prerequisites for applying registration, according to Article 11, is unacceptable. We also refuse the imposition of advance deposit of unspecified amount of money for any new media house before seeking license, as described in the Article 9.

Journalism is not a crime and therefore any provision that criminalizes the free flow of information and the perceived critical reporting, particularly Article 29 which suggests imposing draconian penalties for “dissemination or publication of false information”, “incitement” or “spreading propaganda against the dignity of any citizen, individual, institution or the state” must be reviewed. The same Article violates the protection of journalistic sources as one of the key rights journalists have in order to exercise their freedom of expression and to execute their duties as a ‘’public watchdog”. We call the removal for this article. 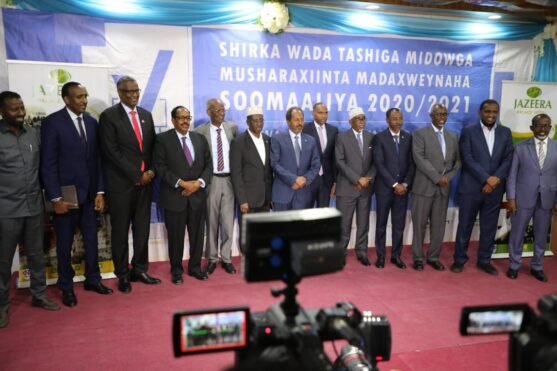 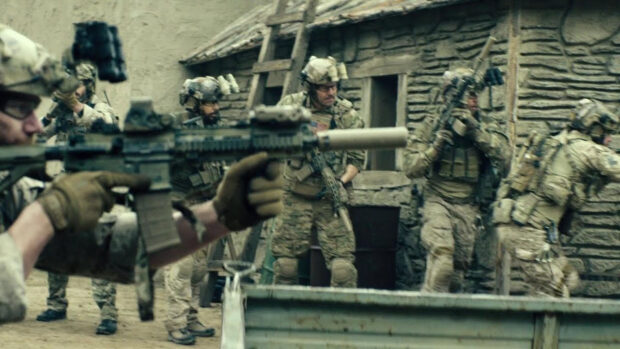 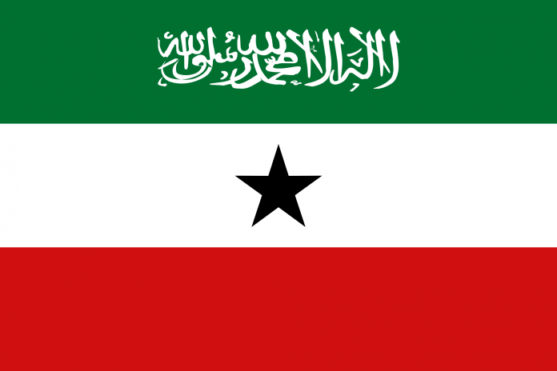 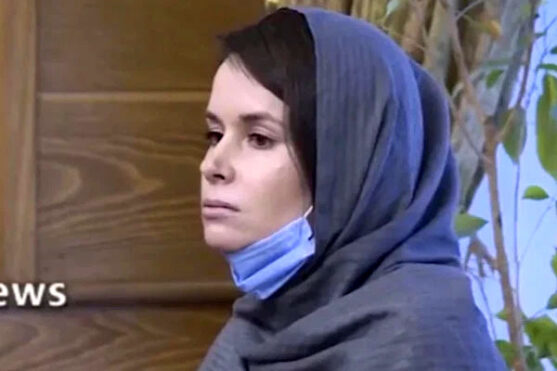