At least three al Shabaab militants were killed after an IED they were assembling exploded on them in Fafi, Garissa County.

Officials said four others were injured in the Friday evening incident that happened at about 4pm.Police said the injured were picked up by people in a vehicle with a Somalia registration number.“The vehicle left the Santaro al Shabaab base in Somalia to pick up the injured and ferry them [back] for medication,” police said.

This was before security teams could respond to the scene. Witnesses said the rescue team was armed. The scene of the incident is almost 50km inside the Kenya territory. There are suspicions some residents knew about the setting up of the explosive.

The insurgents have been planting explosives on the roads in the region to target security agents on patrol. Dozens of officials have been killed in the process.

On September 2 an IED set up at Wantey, Bura-Hache, in Mandera killed one security official and destroyed an Armoured Personnel Carrier. The personnel was patrolling the area when they stepped on the bomb.The militants continue to unleash terror this year, killing more than 20 people between January and February in the North Eastern and Coast regions. 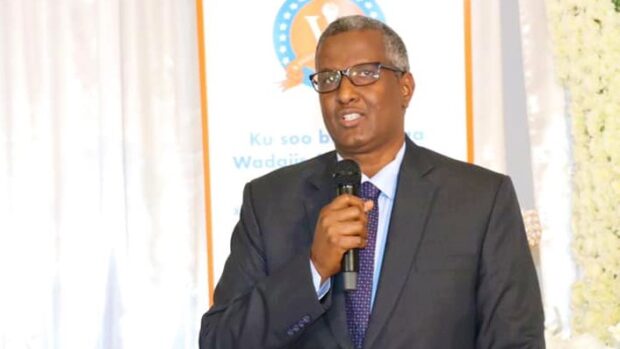 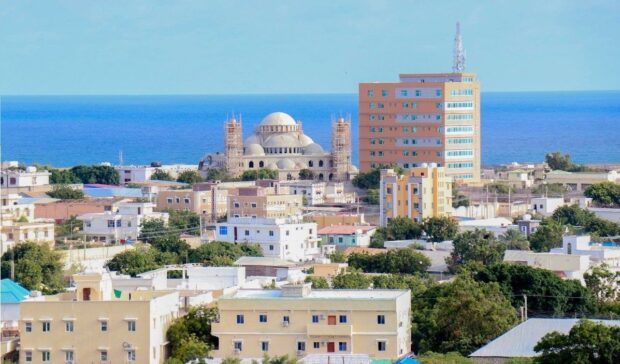 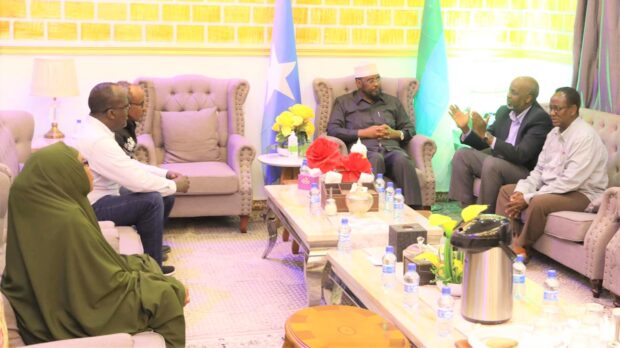 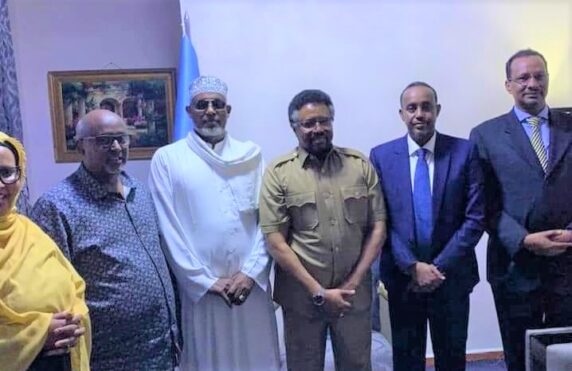 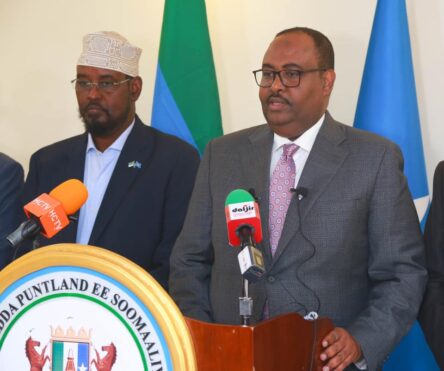