A diplomatic spat between Kenya and Somalia is now affecting trade, particularly Somalis living in Kenya. Somalia blames its neighbor for ‘meddling in its internal affairs’, a charge, Kenya denies.

Many Somali-owned businesses, especially those in the travel industry, say they are already bearing the brunt after the Somali government decided to revoke visas on arrival for Kenyans.

Somalia cut diplomatic relations with neighboring Kenya on Tuesday, accusing it of meddling in politics. It also withdrew its diplomats from Kenya and gave Kenyan diplomats seven days to leave Mogadishu.

In Eastleigh, a neighborhood in the capital Nairobi popular with Somalis and Kenyans of Somali descent, there are fears that the sour relations between the two neighbors will grossly affect their businesses.

Businessman Abukar Hassan Dhakane who has worked in the transport sector for the last 16 years, said that this would have a huge impact on them as a merchant. “Unlike before, Kenyan citizens have to apply for visas at the Somali embassy in Nairobi, which leaves a huge burden on our business,” Hassan Dhakane told DW.

Before the fallout, Dhakane dispatched four cargo planes of merchandise to Somalia daily. He is worried about how his business will continue to survive as the diplomatic tension resulted in his business’s sharp decline.

“Before the diplomatic rift, we used to send each day four cargo flights to Mogadishu, but the flights are now limited to one only. We hope this will end well.”

Is Somalia ungrateful to Kenya?

Juliet Njau, a Kenyan national, told DW that Somalia is ungrateful for the support her country has provided to Somali refugees and its efforts to bring peace to Somalia.

“Kenya has hosted a huge number of refugees from Somalia, mainly in Garissa county, northeastern Kenya, and Kakuma refugee camp. Kenya has lost a lot of soldiers fighting al-Shabab Islamists.”

However, Njau also added that “Kenya should respect Somalia’s sovereignty and stop political meddling. We are brothers and sisters, we are neighbors, so it is good that we maintain the security of this nation,” Njau added.

The Horn of Africa has not known peace since the fall of dictator Siad Barre in 1991.

Somalia free to chart its own destiny

Barre Ali, a Somali living in Nairobi, told DW that Somalia, being an independent country, is free to make its own decisions.

“It is the Kenyan leaders who were supposed to show patience and play a conciliatory role and help address the grievances expressed by the Somali government,” Ali said.

“In case they failed to act accordingly, then the Somali government as a sovereign nation has every right to take such a decision, and this will result in new negotiations between the two countries.”

Ali said even if the current leadership is replaced and a new government takes over, the Somali people’s will for governance, the rule of law, and respect for their nation’s sovereignty will remain.

Observers think that leaders from both countries need to de-escalate the current tensions. They advise that both Somalian and Kenyan leaders sit together and iron out their differences.

It should be recalled that Kenya’s government, which did not comment Tuesday directly on the latest rebuke, had in early 2019 recalled its ambassador after Mogadishu decided to auction oil and gas blocks. Those severed ties were restored in November last year.

On Tuesday, Kenyan foreign ministry spokesman Cyrus Oguna noted that Kenya had been “very kind” in accommodating some 200,000 Somalis at refugee camps. “We have a lot of commonality between these two countries,” said Oguna. 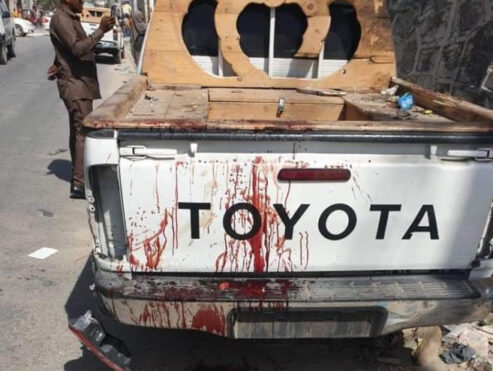 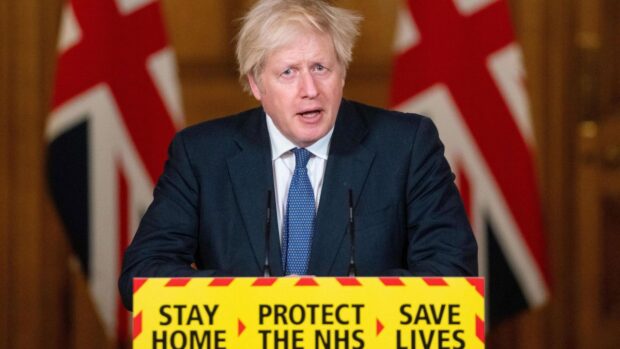 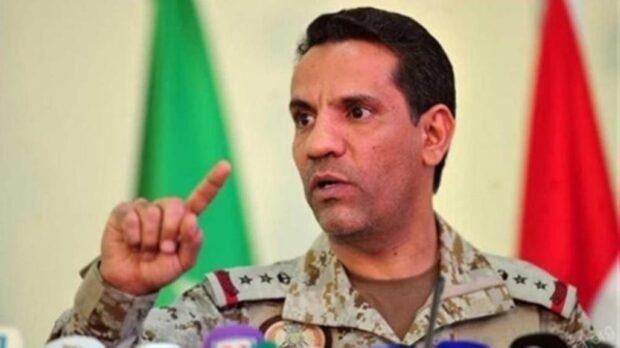 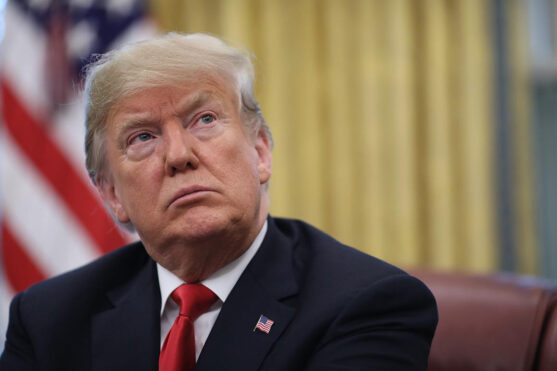