TukTuk drivers and ordinary Somalis decried the jump in fuel prices and voiced concern over the increase of fuel prices.

The fuel price increased from last week with 1 litre now selling at $0.8 in Mogadishu.

He added that the hike in fuel prices also affected everyone including his customers.

There has been massive criticism with TukTuk drivers and public service vehicle operators accusing the government of lacking compassion.

Abdisalan Abdullahi, a Mogadishu resident expressed tremendous pressure over his pocket due to the hike and urged the government to reduce the price.

“They have increased the fare prices, I boarded a minibus today and was charged one thousand Somali shillings more than the normal fare,”

The increase in the price of fuel has a major effect in the cost of living as it pushes up the cost of buying basic household goods. 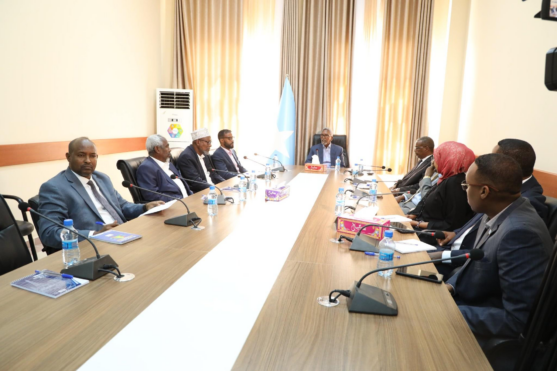 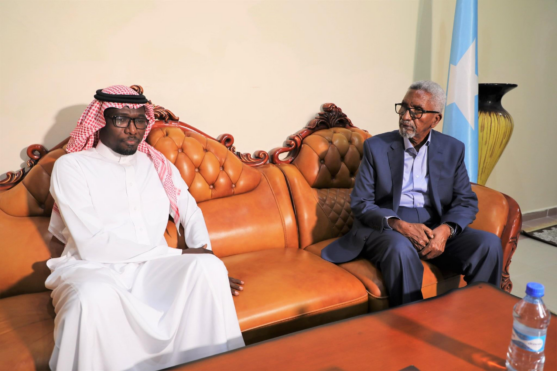 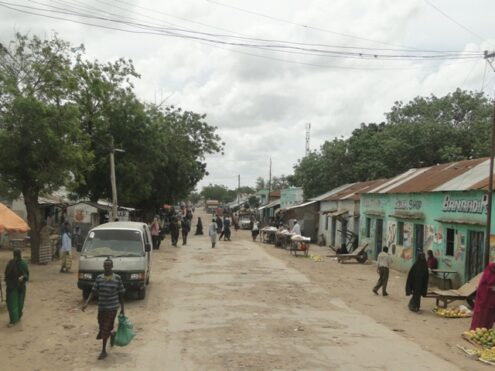 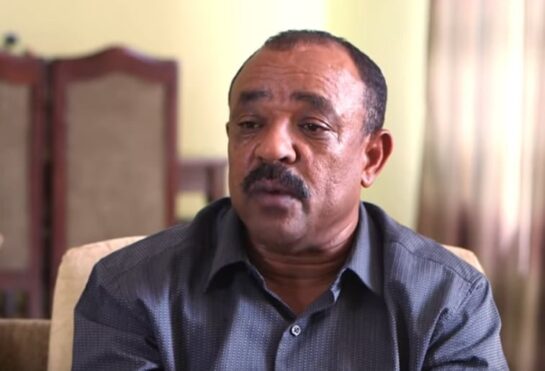