Puntland soldiers turn weapons on each other - Horseed Media

Somalia’s forces in Puntland State have turned their guns against one another, leading to fears that al-Shabaab could take advantage to establish their base in the area.

In the past couple of weeks, an armed clash in the port city, some 1,500km northeast of Mogadishu, has seen the law enforcers mostly engage in vicious fights, rather than guarding civilians.

In mid-morning on Tuesday, the fight erupted again between forces loyal to Puntland government of President Said Abdullahi Deni , and an anti-terrorism elite brigade known as Puntland Security Force (PSF).

Reports from the port town of Bossaso confirmed deaths and injuries to the combatants and civilians have occurred as the sides exchanged fire from all sorts of heavy and light arms.

The US Embassy warned on Tuesday the fighting has to stop to enable the forces to focus on the real enemy — al Shabaab and other criminals.

“We urge an immediate end to the hostilities in Bossaso and a return to dialogue to find a negotiated and peaceful solution,” the statement from the US Embassy reads. 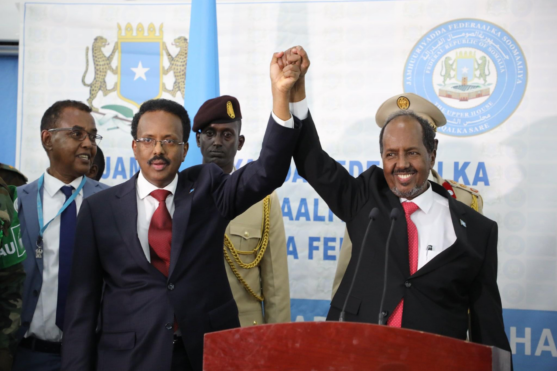 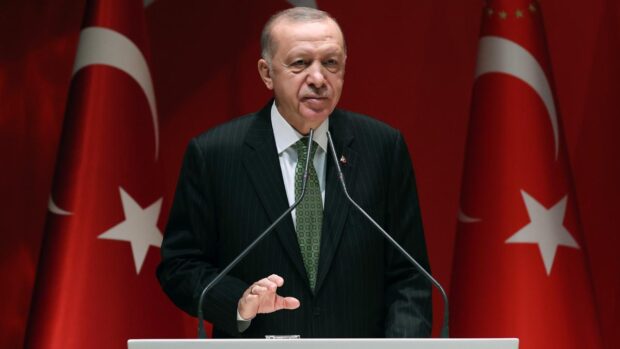 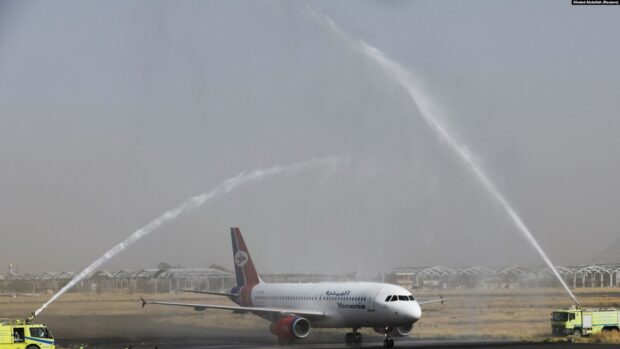 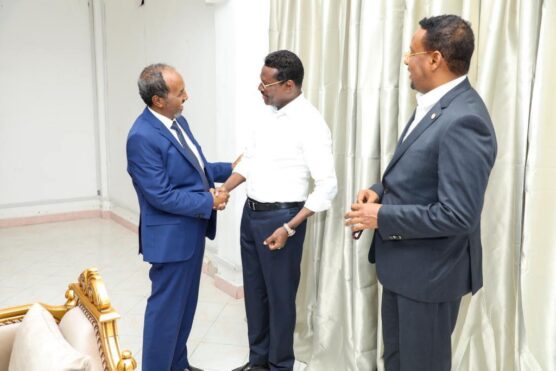