Horseed media was established by a dynamic and intellectual group of Somali Diaspora in Netherlands and Finland. The purpose of Horseed, literally meaning leader, is to advocate for peace and development in Somalia while informing the public on current affairs in a balanced and non-stereotyped manner.

Since establishment, Horseed made extensive contribution in areas of social and economic development and media skills and technology.

Our regular weekly programs on radio that is also conveyed on to the website include hourly focus on women and family, peace, Health, human rights, business, religion, sport and literature, culture and tradition, Media and Entertainment. Horseed trained more than 10 radio journalists on contemporary radio journalism in 2008.

Horseed Media became the first Somali Radio, that streamed through the internet, allowing audiences around the world to follow the daily radio programs live through the web.

Horseed currently has over 10,000 daily Unique Visitors to its website and approximately 300,000 listeners on FM radio based in Bosaso, North Eastern Somalia, which reaches more than 100km square.

Horseed is partner with many leading international and local development organizations such as Nedsom Foundation who have bases in Somalia. We are committed to maintain our standards and continue our endeavor to advance the peace, social and economical development of Somalia through Horseed media.

Horseed Media supports and encourages young Somalis in the country who have interest in the Media, by giving them training we are helping them to became tomorrows journalists in Somalia.

Through modern media technology Horseed Media is working with other freelanced journalists around the country and aboard. By these kind of journalist networks Horseed Media website has became a leading source of information for Somalis in and outside Somalia.

Somalia has been with out functioning government for almost last two decades, which makes it for journalists one of most dangerous places to work. Because of many daily obstacles which the journalists in Somalia face, we frequently air peace building and social awareness programs thus contributing to reconciliation and development of Somalia.

On 2008, Horseed Media became the first Somali Media selected for the United Nations Journalist Progamme, an annual programme for broadcasters and journalists from developing countries at UN Headquarters (New York) for a period of six weeks.

Established in 1980 by the General Assembly, it aims at providing journalists from developing countries an opportunity to acquaint themselves with the work of the United Nations and cover United Nations activities on behalf of their news organizations.

Horseed Media, was selected to represent the Somali Media at the UN headquarter, during the 63rd session of the General Assembly.

During this period Horseed Media representative was able to meet and interview the Secretary General of the United Nations Mr.Ban Ki Moon, and also a significant number of Un secretariat including the heads of UN agencies. 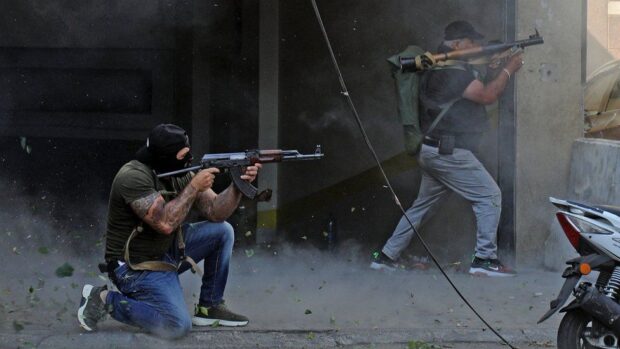 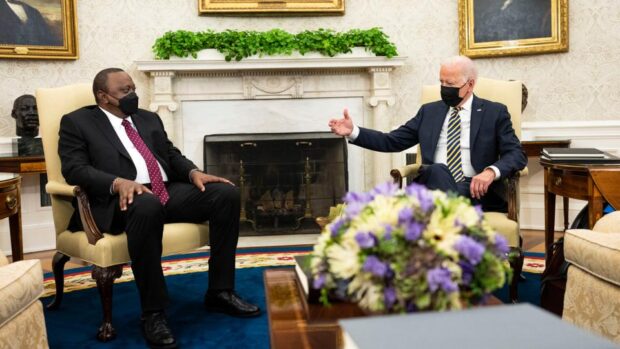 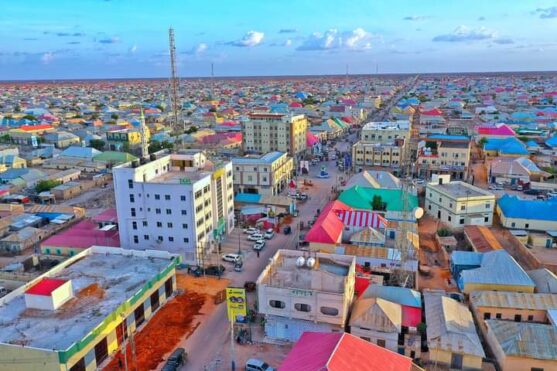 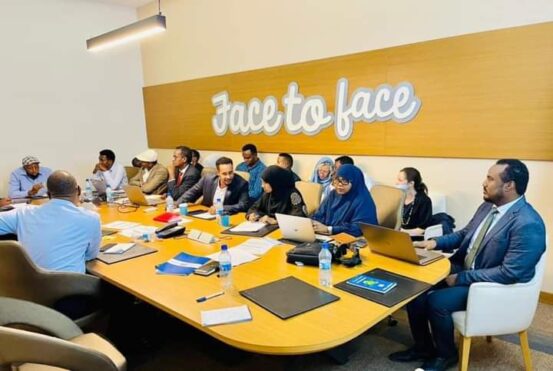