Somalia President Hassan Sheikh Mohamoud urged lawmakers to pass the new Anti-terror law, which was submitted to the Parliament months ago by the Ministry of Internal Security.
Mr Mohamoud made the appeal as he convened 7th session of the Federal Parliament in Mogadishu on Sunday, saying that the country’s security needs the bill.
‘’This would enormously strengthen the capacity of our security forces defeat the threat of terrorism that has already claimed many innocent lives.’’
If passed by the Parliament, the law is expected to target groups such as the al-Qaeda-linked militant al-Shabab.
According to reliable sources, the new laws will also make easy to arrest someone for terrorism offences without a warrant.
Since the outbreak of civil war in 1991, the troubled country in the Horn in Africa has remained in the grip of on-again, off-again violence.
African Union troops pushed al-Shabab out of Mogadishu in August 2011, ending more than four years of control of the capital by the fighters. The Ugandan and Burundian troops that make up the bulk of the African Union force in Mogadishu have slowly been taking control of towns outside of Mogadishu.
Ever since losing key towns in Southern and Central Somalia, the group has staged guerrilla attacks and suicide missions in the capital, Mogadishu killing civilians and government officials.
Horseed Media 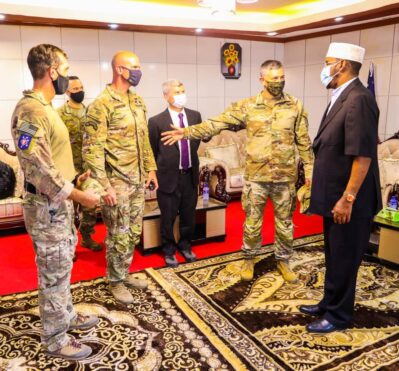 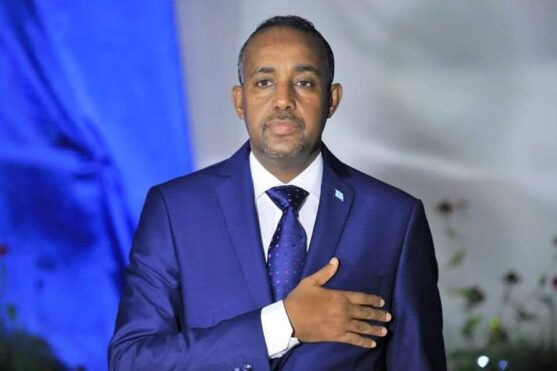 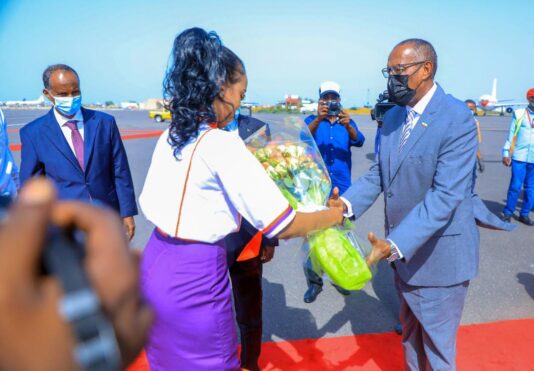 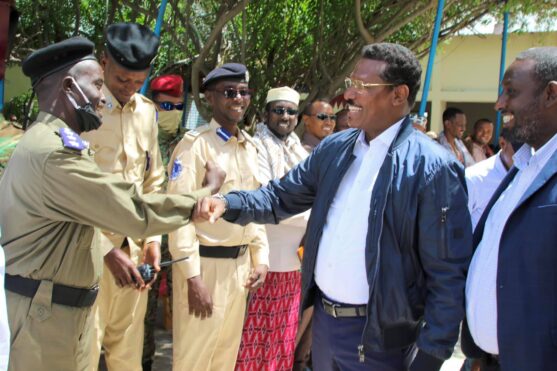