The UN Office for Coordination of Humanitarian Affairs (OCHA) will release 1.9 million U.S. dollars to help contain the outbreak of cholera in Somalia.

OCHA said in its report on Thursday that the money, from the UN Central Emergency Response Fund, will be used to contain the cholera outbreak in the next three months.
“It will support complementary health, logistics and water, sanitation and hygiene (WASH) activities in the most affected areas with the highest caseload and notable increase in reported deaths,” OCHA said.
It said a gap of more than 4.3 million dollars remains to support cholera response, including for the procurement of emergency health and WASH supplies, and to meet the transport and operational costs necessary to respond to a projected 75,000 people with severe or moderate cases over the next six months.
“Funds will also be needed to replenish emergency stocks that have been used so far in preparation for future outbreaks,” OCHA said.
UN figures show more than 10,000 cases of cholera have been reported in southern and central Somalia since January. The number of reported cases in the first half of 2016 alone is 140 percent higher than those reported for the whole of 2015.
Based on information and data from previous years, the World Health Organization (WHO) projects that cases could increase in the next six months.
The UN said rain, flooding and displacement may contribute to the spread and severity of the outbreak in southern and central Somalia.
While the general trend in cholera cases and related deaths have declined in the past few weeks, some of the hardest hit districts such as Bu’aale, Kismayo and Sakow continue to report cases, according to WHO.
Communities in most of the affected areas now have limited access to safe drinking water while some are facing interrupted access to preventive health services. Enditem
Source: XINHUA 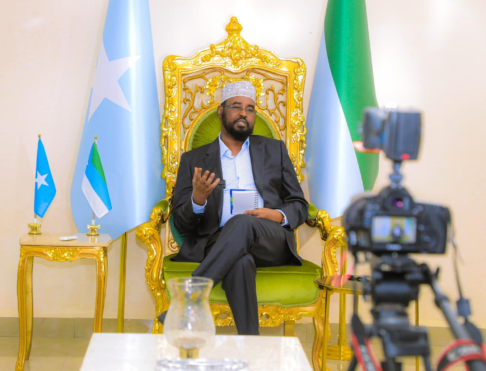 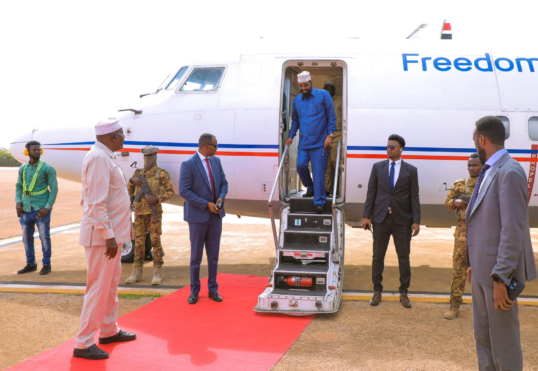 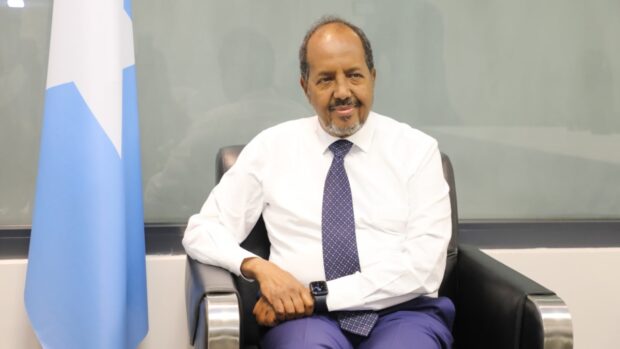