Turkey’s investment and development aid to Somalia has had a broader economic impact in the famine-ridden, war-torn country, according to the special representative of the U.N. secretary-general for Somalia.

“We see Turkish response in key needs. Turkish efforts on road-building [or] private sector initiatives to improve functioning and the performance of the airport to ensure the operation of the seaport have had a broader economic impact, particularly in Mogadishu,” James Swan told the Hürriyet Daily News.

“These are critical pieces of economic infrastructure for the country,” he said.

Turkey and Somalia’s multi-tiered relations accelerated since 2011 when Ankara lent a helping hand to the Horn of Africa country during its catastrophic famine. As then-prime minister and currently incumbent President Recep Tayyip Erdoğan became the first non-African leader to visit Somalia, the two countries have been in close cooperation and partnership ever since.

Today, Turkey’s investment in Somalia totals an amount of $1 billion. Apart from humanitarian and development efforts, Turkey also has its largest-ever military base in the country.

“The extended support through the Turkish military training program has helped to build Somali security capability. This is important because, ultimately the expectation is that Somali forces take over primary responsibility for the nation’s security. But for that to happen, they will have to have trained equipped capable forces,” Swan said.

“Turkey has been supportive in all of those areas,” he added.

Recently, Turkey and many other countries have chipped for Somalia’s debt to the International Monetary Fund (IMF), as part of an initiative the fund kicked off earlier this year to relieve the heavy debts of low-income countries.

According to Swan, the debt relief is significant for Somalia to access new grant financing, especially when it is tackling the COVID-19 pandemic.

But Swan also underlined that it is essential for Somalia to continue the future reforms so that “they can reach the Completion Point and benefit fully from the impact of debt relief.”

As part of reforms, one of Somalia’s objectives is to reach the one-person one-vote electoral system. Although the current system seems more diverse and participatory than the previous one, there is still room for improvement for a democratic transition.

Swan said that even though the agreement signed by political leaders is “disappointing that it doesn’t make progress toward one person one vote,” it still represents a broad consensus among the political leaders.

Somalia is also dealing with a substantial security threat for many years, with attacks organized by the al-Shabaab terrorist group. Al-Shabaab has been fighting for over 10 years to dislodge Somalia’s central government. It frequently carries out attacks and bombings on both military and civilian targets and other countries in the region-particularly the neighboring Kenya.

“In the long run, we remain confident that al-Shabaab’s terrorist approach and it’s very negative vision for the future of the country will not ultimately have support among Somalis,” Swan said.

“At the same time, al-Shabaab remains an adaptive and resilient adversary. It continues to conduct complex attacks; it uses improvised explosive devices, and it continues to show even a capability for insurgent style military actions,” he said.

He also stressed the importance of continued responses against the terrorist group.

“I should note that addressing the al-Shabaab threat is not purely a military endeavor. But all of the work that is being done in Somalia to build the institutions of the state, to make the government more functional, to provide services to the population, to deliver justice to enhance development in the country,” Swan added. 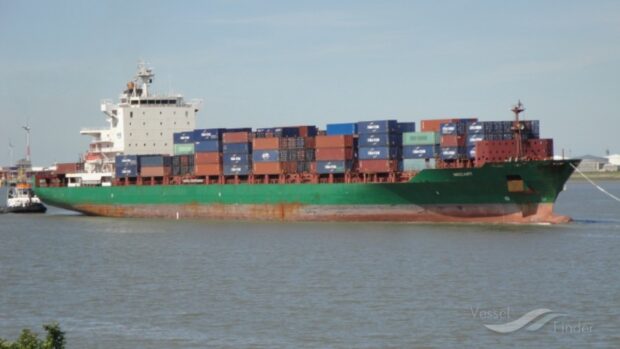 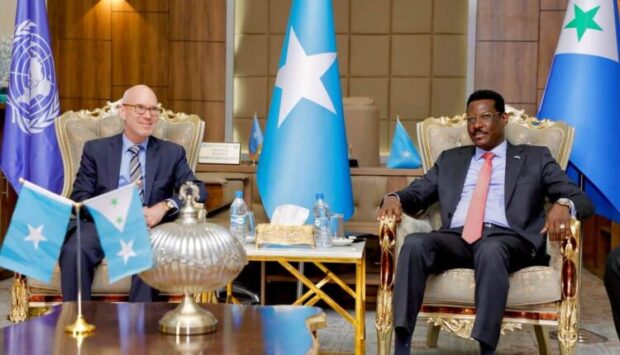 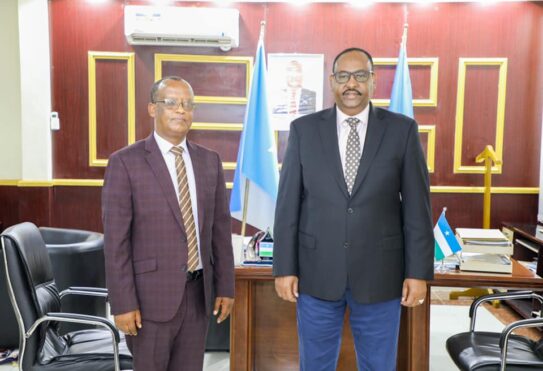 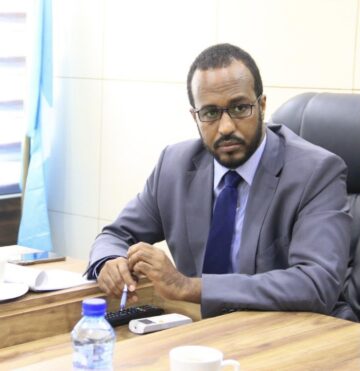