Puntland President Abdiweli Mohamed Ali opened a new large prison which Pirates captured on the high seas and prosecuted in other countries will be imprisoned and other criminals such as terrorists.

The Prison was built by the UN Office on Drugs and Crimes (UNODC) in collaboration with the Puntland Government.

The Opening Ceremony was held in Garowe, the capital of the semi-autonomous region on Wednesday evening and was attended by senior officials from UNODC and Senior diplomats from the European Union.

The new Prison will facilitate the rehabilitation of Convicted Pirates by making them more accessible to their families.

Puntland leader thanked the governments and International Organizations assisting his administration on tackling Piracy, who have collected massive ransoms from hijacking merchant ships in the recent years.

He called for more support on eradicating totally the sea gangs.

According to Puntland Custodial corps officials, the new Prison meets international standards, providing some of the best prison conditions across the region.

Piracy at sea has declined massively since 2011, falling 40 percent for the first time in six years, According to Maritime reports.

The drop in piracy incidents is a relief to shipping companies using the Indian Ocean that have been the target of pirates.

More than 1,000 Somali pirates are in prisons around the world. Some of them have been already convicted while others are still waiting to be prosecuted.

Seychelles which is one of the countries agreed to prosecute pirates signed an agreement with the Puntland Government to transfer back Pirates who are convicted to in order to serve their remaining sentences.

The opening of Garowe Prison symbolizes a key action in helping to significantly boost anti-piracy efforts on a regional level and addresses concerns from neighboring countries over housing convicted pirates in their prisons. 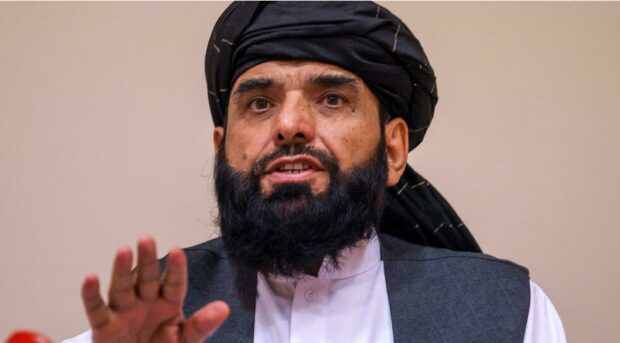 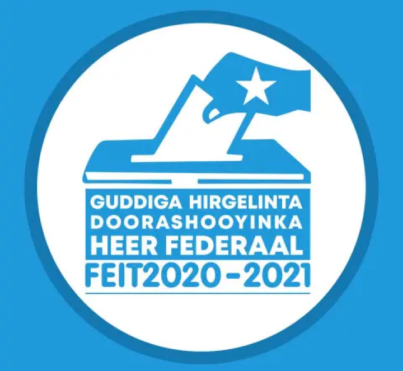