The government of self-declared Somaliland has closed down two major television stations in the capital Hargeisa over a two-day period. It’s the latest in a string of cases of media suppression, according to the National Union of Somali Journalists (NUSOJ).

Police came to Universal TV premises and shut them down, allegedly after the station did not broadcast Somaliland President Muse Bihi’s address to mark the independence of the country from Britain, according to a statement from Somaliland Minister of Information Suleiman Yusuf Ali.

“They didn’t want the TV to broadcast Bihi at the same time as what is happening in Mogadishu,” says Omar Faruk Osman, NUSOJ Secretary General.

“It is inadmissible that two media organisations are arbitrarily closed down within a couple of days,” says Anthony Bellanger, general secretary of the International Federation of Journalists (IFJ).

Hargeisa and Mogadishu have maintained a détente since the north-western autonomous area declared self-independence in May 1991 following the civil war.

Although Somaliland has its own currency, government, school system and registry for births and deaths – and even economic agreements – it has not been recognised internationally.

Non-recognition has affected Somaliland on many levels, from active participation on the world stage to benefiting directly from international aid.

The other media shutdown last week took place at Star TV, another station that crossed the line, according to the Somaliland government.

News coming out of the historic meeting in Djibouti between the presidents of Somaliland and Somalia earlier this month was eagerly anticipated by Somalilanders, and discussed on Star TV.

“Star did an analysis of the dialogue and made comments, especially about social integration – such as culture, visits, exchanges,” says NUSOJ’s Osman, which upset the Somaliland government, who shut down the station until further notice.

Osman says Star TV was discussing questions such as: “What can people in Somaliland do, can they travel to Mogadishu? Can there be a cultural exchange? Can musicians travel between Hargeisa and Mogadishu?”

“In Somali culture, there is a strong tradition of speaking independently and freely. That hasn’t translated well to how governments deal with it,” says Michael Walls, Horn of Africa expert and professor of development politics at University College London.

Reacting in a heavy-handed way is counterproductive for the recognition cause, says Walls, but the issue on how the government can react to this remains unresolved.

“The answer to this question is whether the Somaliland state can find a way to tolerate free expression without becoming so paranoid that it undermines their own position,” he adds.

Journalist union head Osman says that it is one of the big challenges of this administration, “when journalists are arrested and thrown in jail, and when a person is denied expressing his own views… That has been perceived as a slight to claim of independence,” says Osman.

“We are journalists, we are not politicians, and we do not care about the secessionist agenda,” he adds. 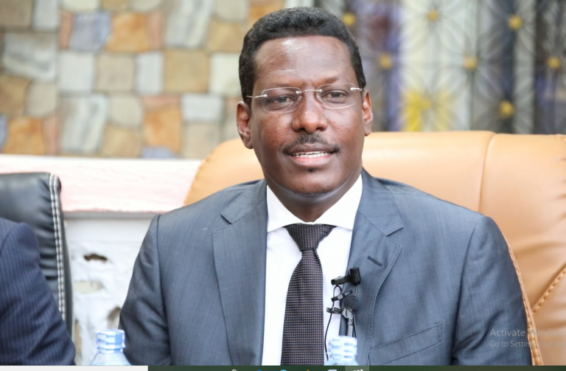 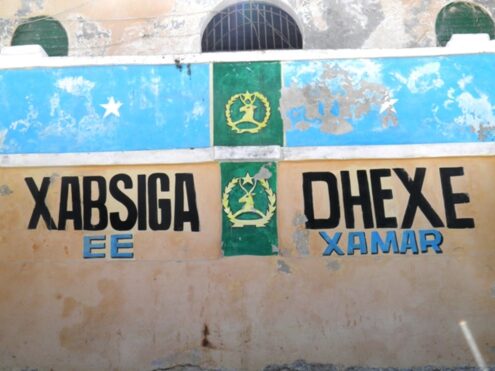 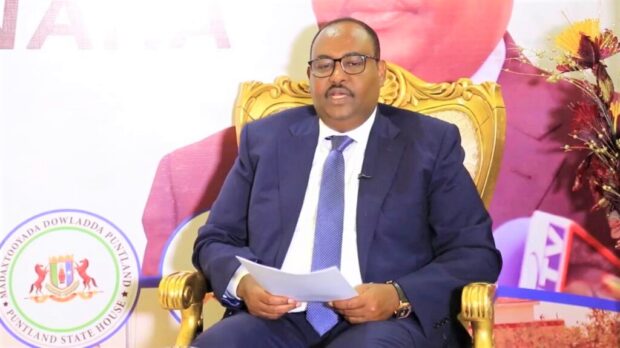 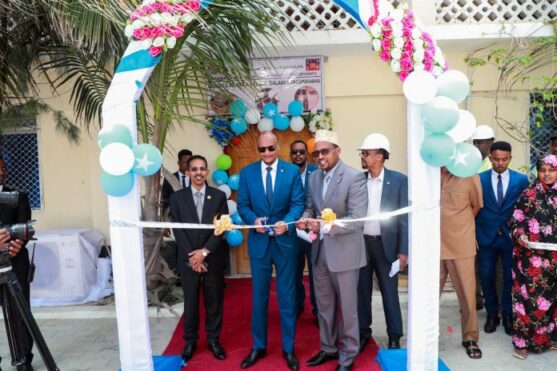